You may remember Nelly and Kelly Rowland's "Dilemma" was the top hit song of the time followed closely by Justin Timberlake's "Just like I Love you" from his first solo album Justified, released soon after he left popular boy-band Nsync. While American audiences were going crazy over these pop hits, I found myself halfway across the world on the beautiful sands of Egypt. Egypt has a deep, rich history that spans thousands of years and it was an exciting yet humble opportunity for a girl in her 20s to be standing on the sands of this majestic land. For many centuries ancient Egypt was and still is one of mankind's greatest achievements. 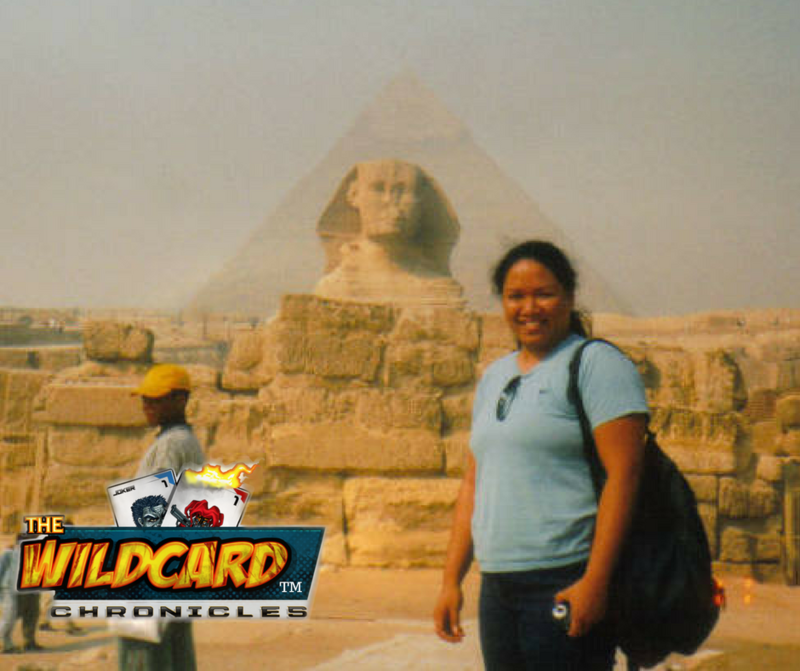 From the great pyramids of the Old Kingdom through the military conquests of the New Kingdom, Egypt’s majesty has long fascinated archaeologists and historians and created a vibrant field of study. Pyramids covered in detailed hieroglyphs and artifacts recovered from archeological sites all along the Nile River offer much to be studied and the carefully etched symbols within the pyramids tell the story of a people and culture with few equals in the beauty of its art, the accomplishment of its architecture, and the richness of its traditions. 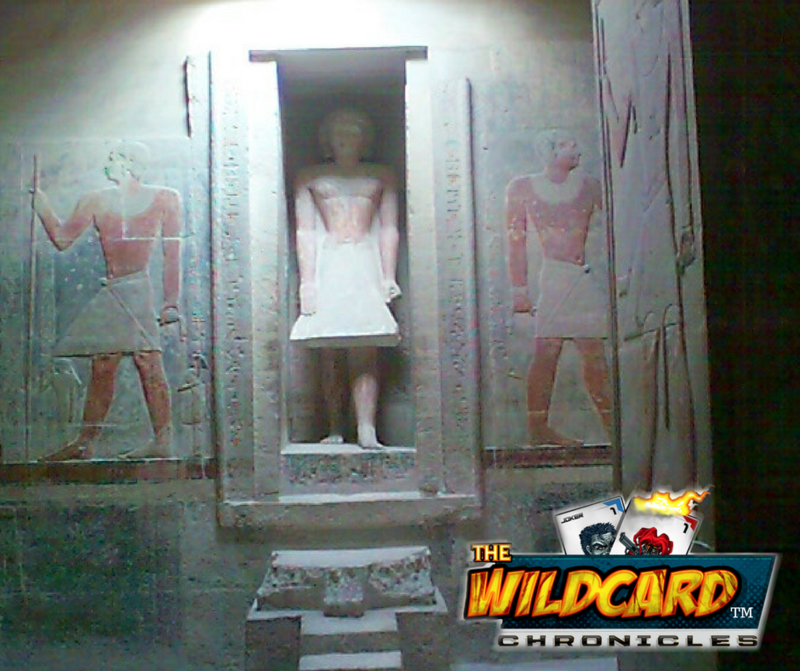 For these reasons and so many more, we chose Egypt's monumental society as the backdrop for the Wild Card Chronicles story which takes place in a fictional Tekhen City. The architecture is pattered after the real-life Giza plateau - located ~5km outside Cairo - which served as the necropolis for the royalty of the Old Kingdom of Egypt. This northern region - most famous for the pyramids of Khufu, Khafre, Menkaure, and the Great Sphinx - is well known as the last of the "7 Wonders of the Ancient World" and is still standing today! 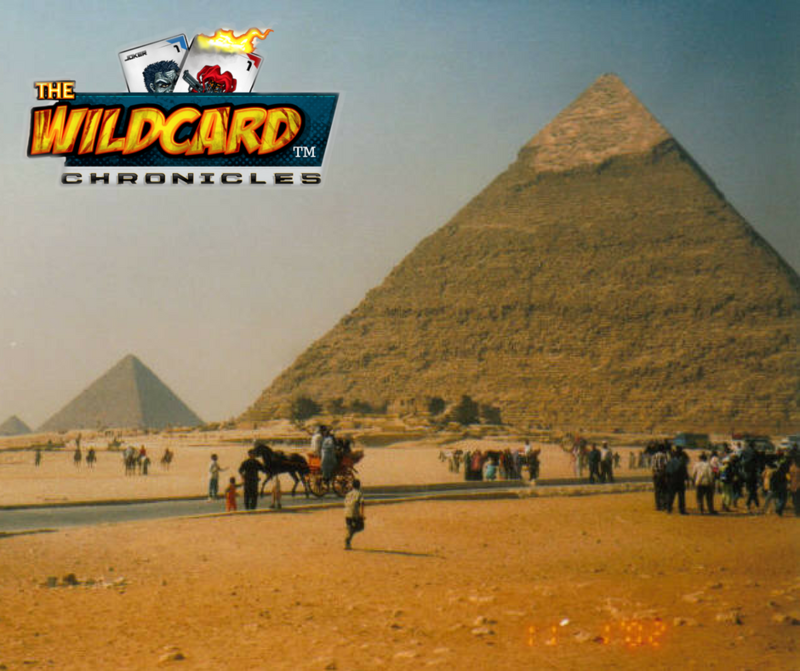 Tekhen City's design and layout pays direct tribute to the legacy of our ancestors and forefathers whose intelligent, scientific minds led to the engineering and creation of these magnificent pyramid structures. Most will only see them in movies like Transformers and The Mummy, but let me tell you they are WAAAAAY better up close and personal! PLUS, they're even MORE unbelievable at night set against a starry sky and a beautiful moon! 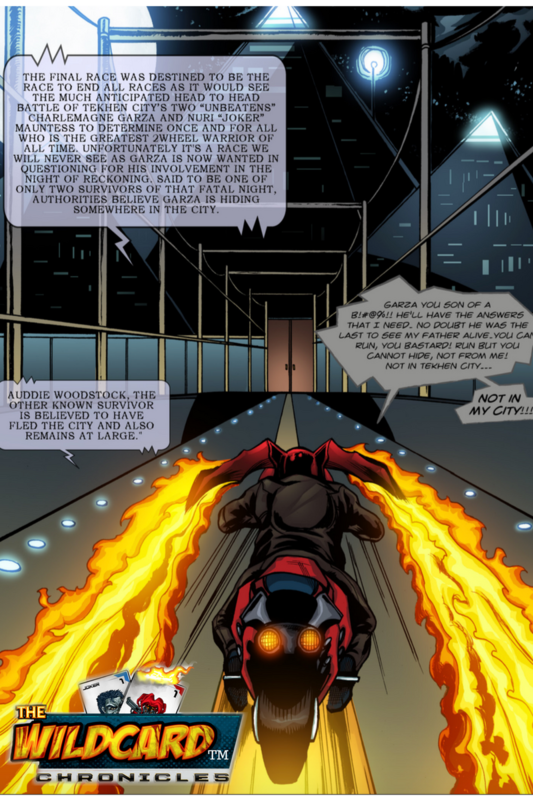 I wish I could share some quality footage of the night time pyramid light show, but unfortunately HD video was far off on the horizon back in 2002. I highly recommend that you add Egypt to your bucket list, if you haven't already. You won't be disappointed! However, if that's not in the cards for you, please accept my personal invitation to join me for a wild ride in modern day Egypt as we pay tribute to the African motherland and one of its greatest achievements!

Thanks for being along for the ride!